Cantiere Valdettaro boasts a long and glorious tradition. Established back in 1917 in Portovenere, in the district of Le Grazie, it overlooks the homonymous bay to the west end of the Gulf of La Spezia. 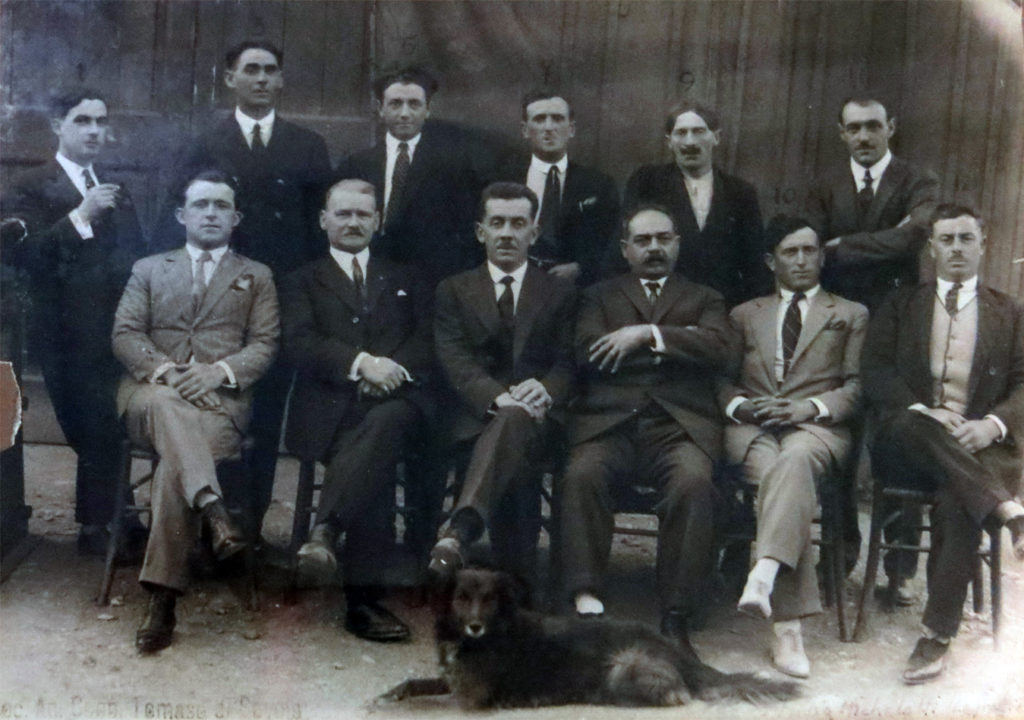 Conceived as a commercial construction site, it started to show interest in pleasure crafts after the war, launching a number of very high quality wooden yachts, such as Athena and Armelea.

It shortly became world famous for its restoration work on large yachts: it became the Italian shipyard that received the most important job orders, restoring boats to new life such as Eisenhower’s Williamsburg, Marshal Tito’s Istranka, the King of Spain’s Orion, Stefano Casiraghi and Caroline of Monaco’s Pacha III and Oman’s training vessel Shabab Oman.

Over the years, the shipyard has been able to innovate yet at the same time maintain a strong link with the past and with the local area; it has achieved increasingly higher standards, and today also specializing in the restoration and refitting of both modern and vintage boats.

Do you have a boat that needs repairing and want it to be done by real professionals? Ask for a quote